The Letters of Paz and Fuentes 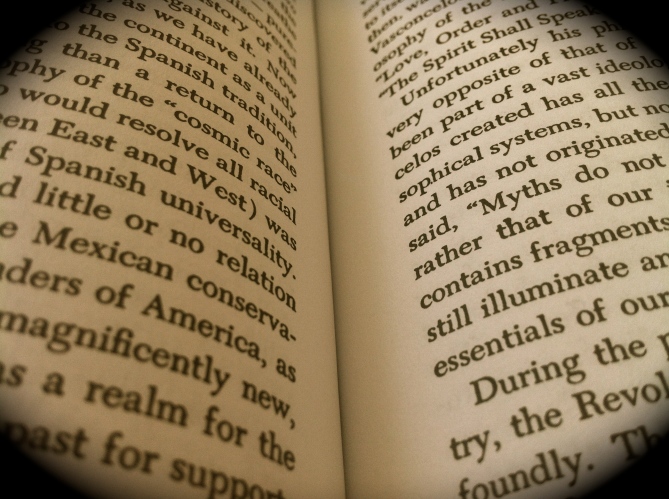 Years ago, when I landed on Mexican soil for the first time, I wanted to read books about Mexico that would help me delve deeper into a country that I was so fascinated and intrigued by. I asked around and was repeatedly given the same suggestions; The Labyrinth of Solitude by Octavio Paz and Aura by Carlos Fuentes. These two books, I can safely say will forever be on my bookshelf. I love to delve into The Labyrinth of Solitude on a Sunday over breakfast, because there is always something new and inspiring to read. As with any book that is a critique of a country, it has its critics but I never fail to find something fascinating amongst its pages. Aura, by Fuentes is magical realist writing at its best and most pure. Although, magical realism is currently a little outmoded, I am still an avid fan, and living in Mexico, where in my opinion magic exists in day-to-day life, I feel a strong pull to this literary genre.

My love of these two iconic Mexican writers meant that I was delighted to read of the profound friendship between them. Last week, after the two year anniversary of Fuentes’ death, a vault containing letters between Fuentes and Paz was opened. The two writers that had, in fact, first met in Paris, wrote to each other regularly and as the paper Excelsior reports, in one letter Fuentes tells his friend, “with you I feel the confidence to be an asshole and a drunk“.

Their letters discuss their books, poetry, their position on the student riots in Mexico and across the world, and the difficulties of living far from Mexico.

For me, there was something deeply special in reading about the friendship between these two men who I admire greatly and whose legacy lives on in their books and in these private letters that they gifted to the world.

Susannah Rigg is a freelance writer and Mexico specialist. Her work has been featured in Condé Nast Traveler, CNN Travel, BBC Travel, The Independent UK, Afar and The New Worlder among others. Check out her portfolio here. Contact Susannah by email, info [at] mexicoretold [dot] com and join her on Facebook and Twitter and Instagram.

2 thoughts on “The Letters of Paz and Fuentes”