WordPress just informed me that it has been five years since I started Mexico Retold. The little reminder got me thinking, firstly, about how it all began and secondly, about how I had no idea, on that evening in January 2011, that Mexico Retold would become such an important part of my life. 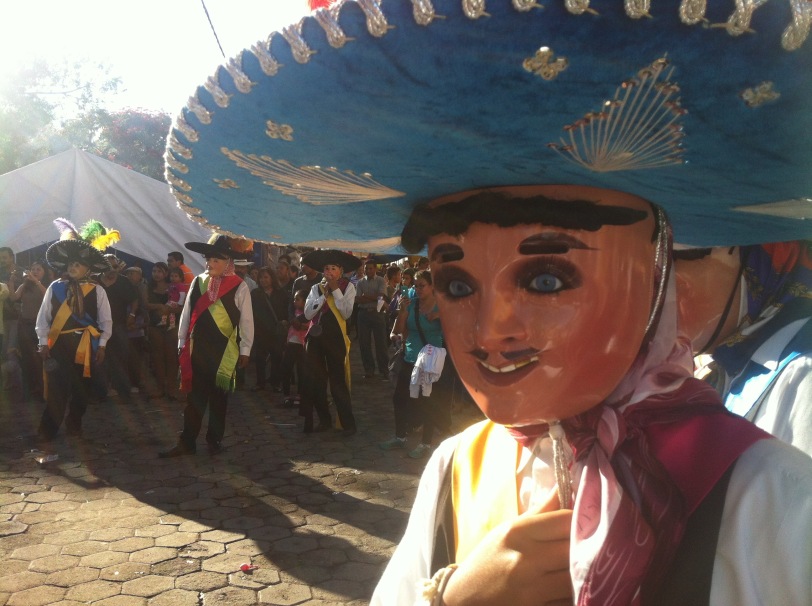 Mexico, Always Something New to Inspire Me

How it all began:

Back in early 2011 I was in Australia. My father had just passed away and I was spending time with family there. The year before I had been living in Mexico, until I discovered that my father was terminally ill and I returned to England to take care of him. Living in Mexico had been a dream, but at that point, absorbed with grief, I didn’t know if I would be going back. I remember listening to the radio and hearing that there was a show coming up about Mexico. I was delighted, until I listened to it and it was all about the drug violence in the country. I felt a profound sadness that the only stories making it out of Mexico to a worldwide audience were these awful, sad and violent tales. I knew that while this was part of the reality in Mexico it wasn’t the entire story.

I had a nagging feeling for days after, that I wanted to tell a different story or to spread a more positive message about Mexico, but I wasn’t sure how. What could I do from so far away? Suddenly the idea dropped into my mind that I could start a blog. I loved writing and I loved Mexico, so it seemed like the right thing to do. That night I signed up for the blog, came up with the name Mexico Retold, thought of the tagline “There is more to Mexico than meets the media” and I wrote my first blog, inspired by a Mexican Chilli Chocolate cake that my sister had made me. Little did I know then, that two years later I would leave my job to give writing a chance and now five years later I would be a permanent resident in Mexico, writing about Mexico full-time.

Everyday I feel grateful to Mexico for providing me with so much inspiration. Still, after almost five years here, the country retains a magic for me that is hard to explain. Arriving back to Mexico last week after some time away in the US, I was greeted by the most impressive sunrise. The sky was awash with oranges, purples and pinks and Popocatépetl and Iztaccihuatl rose majestically from the clouds. It felt like Mexico was welcoming me home. 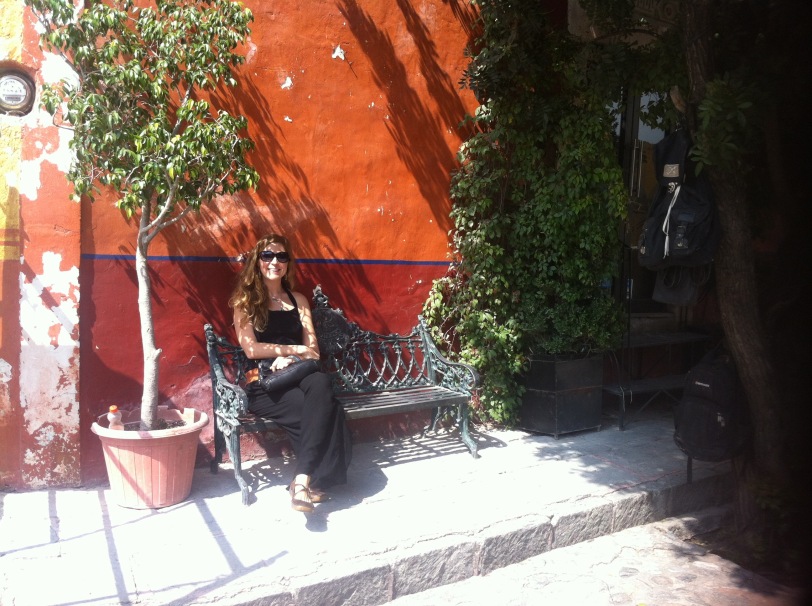 I would like to take this chance to thank everyone who has supported Mexico Retold in these past few years.  There are so many of you who also love Mexico and have made writing about it so rewarding and fun. Sending love and gratitude to every single one of you!

In honour of doing what you love, here is the first blog that I ever wrote: Sugar and Spice and All Things Nice 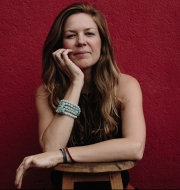 Susannah Rigg is a freelance writer and Mexico specialist. Her work has been featured in BBC Travel, CNN Travel, Conde Nast Traveler, AFAR and The Independent among others. Check out her portfolio here. Contact Susannah by email, info [at] mexicoretold [dot] com and join her on Instagram and Twitter.